However we are happy to announce the brand new “Santa’s in the Hammer Tour”. We have made arrangements with Santa and Mrs. Claus to come to Hamilton for 5 nights next week to drive around to different neighborhoods to say hello to the boys and girls.

Unfortunately they can only be here for a couple of hours each night as they are very busy so they won’t be able to get around to all the neighborhoods. We know this won’t be the same as having a Santa Claus parade but we hope you will enjoy it as much as Santa and Mrs. Claus will.

We will be driving Santa & Mrs. Claus around starting at 6:30pm Sunday December 5th and then again Monday the 6th, Tuesday the 7th, Wednesday the 8th, and Thursday the 9th. Each night we will start at 6:30pm to give everyone (including Santa and Mrs. Claus) time to eat their suppers. You can click on the link below to see the routes and dates that Santa and Mrs. Claus will doing when they are here.

We welcome volunteers and contributions. 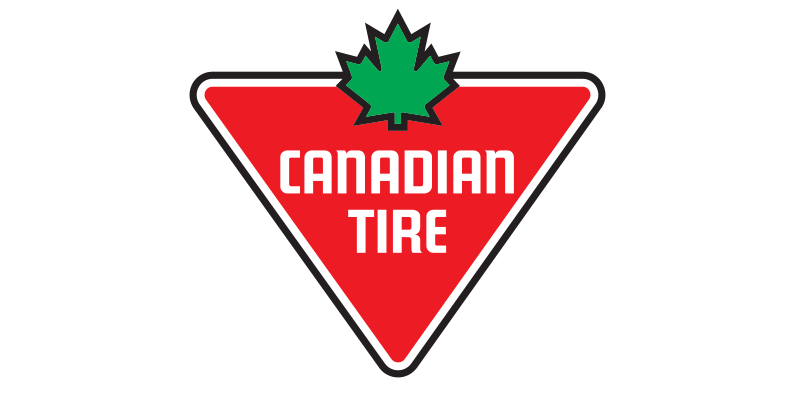 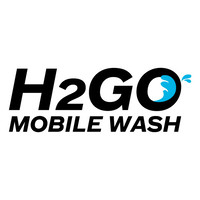 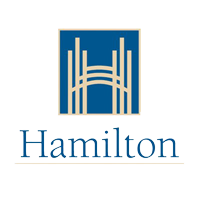